COVID-19 RESPONSE - HOW BIAWE CAN HELP 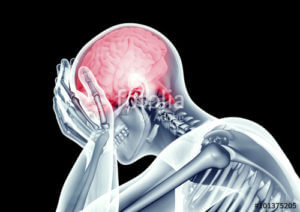 Economic Impact of a Brain Injury

Acquired brain injury exacts a devastating toll not only on persons with an ABI but also on their friends and families, as well as the general public. Millions of dollars are spent each year on medical and rehabilitative costs of caring for Ontarians who have sustained a brain injury. In addition, the economic potential of people with ABI and their families is lost because so much time and energy are devoted to looking after them. The OBIA findings are that 79% of caregivers admit that the brain injury impacted their family finances and 46% of caregivers stated that it has impacted their employment status. 75% of respondents indicated they were employed for pay prior to the brain injury and 85% reported not being employed for pay after sustaining a brain injury.

Housing for People with ABI

It is the position of the Ontario Brain Association’s and the Brain Injury Association of Windsor & Essex County that individuals living with brain injury have the right to access effective and timely support services and live in an appropriate environment. It is not uncommon for people with ABI to be inappropriately placed in long-term care facilities where there is little training given to staff about brain injury. The results of the Impact Report show that 30% of caregivers report that they do not feel that a person with ABI is living in the appropriate environment.

Older respondents to the Impact Study who are the primary caregiver express a great deal of concern about the fate of their loved one and especially once they are unable to take care of them due to age-related health issues or their passing. This is a growing problem. It is imperative that when planning for long term care services that the issue of aging caregivers be considered and a plan put in place to deal with this pending crisis. 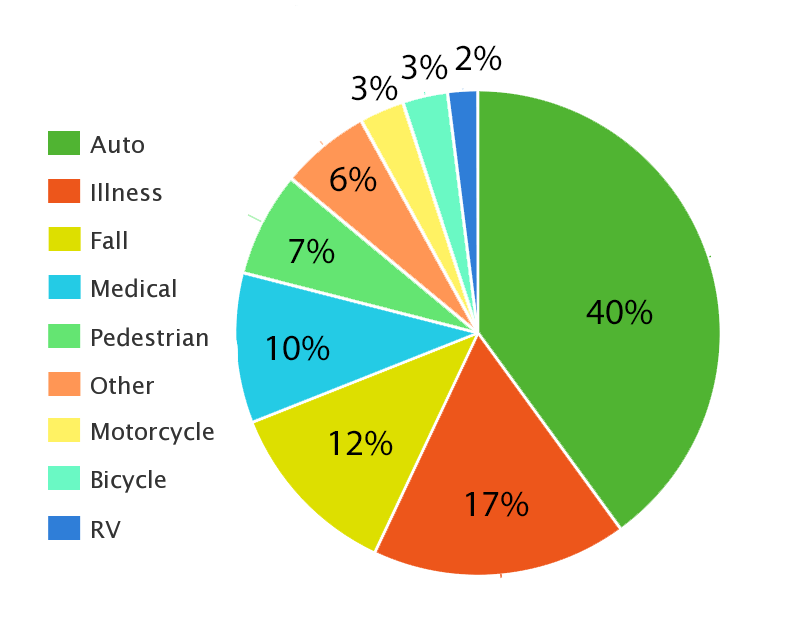 How Does ABI Impact a Person’s Life?

Results of the Impact Study 2012 – trouble some or most of the time with:

Activities of Daily Living – help some or most of the time with:

52% with meal preparation
63% with managing finances

The list goes on and on…. Needless to say, an ABI affects every aspect of daily living. 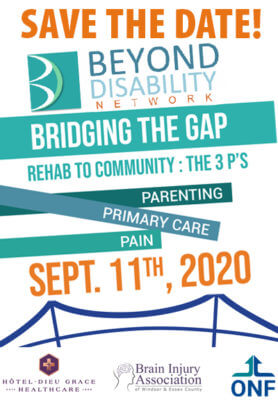