BINGO IS BACK AT ALL STAR BINGO GAMING CENTRE!

The following definitions were retrieved from the Ontario Brain Injury Association.

Concussion
A concussion is a brain injury which can be caused by a sudden acceleration of the head and neck resulting from a blow or contact to the body. You do not need to lose consciousness to have sustained a concussion. Concussions can occur from many different activities including falls, assault, motor vehicle collisions, sports or being struck by an object. Symptoms can appear immediately or, in some cases, days following the initial injury. 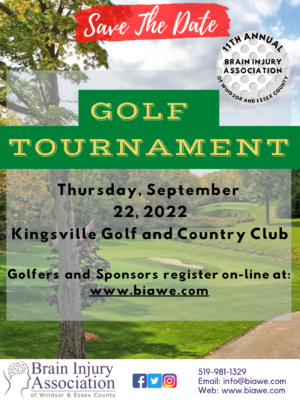 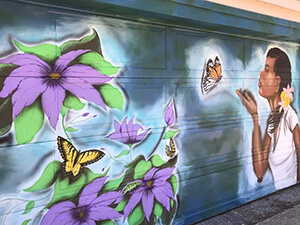